Peter Liesegang, Member of the Association ‘Human Rights in Belarus’ attended the demonstration of Belarusian citizens on public squares in Minsk in the evening of December 19, 2010 – the day of the Presidential Elections in 2010. He sums up his observations as an eye-witness.

If anything at all, the Belarusian authorities (whoever they might be) really succeeded in one thing on and after 19th of December 2010: they surprised.

I would not know anyone, inside or outside of Belarus, who would not have been surprised, baffled, deeply shocked as to what happened in Minsk starting near the close to the polls and ongoing up to now.

From all sides I hear that now thousands and thousands of people are trying to ponder the question, what actually happened on the 19th, who decided what at which time, what – if any – was the Russian part in everything, who has what to gain by what happened and is ongoing? The simple answer is: for the time being, we will not know.

So, let us concentrate on the facts:

In order to answer the question “who is to blame for what happened and is happening?” it is thus irrelevant who actually ordered what. The reigning leadership with the acting president up front is through daily deeds and words taking full responsibility for everything occurring. (This argument is similar to that of the unprecedented resolution of the Council of Europe on the cases of those disappeared in Belarus, stating that based on the given facts, only two conclusions are possible; either the uppermost leadership of Belarus is itself directly involved in the disappearances, or they are doing everything in order to cover up these cases.) 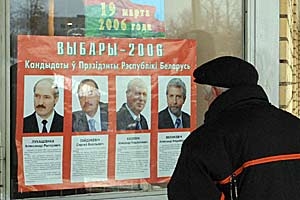 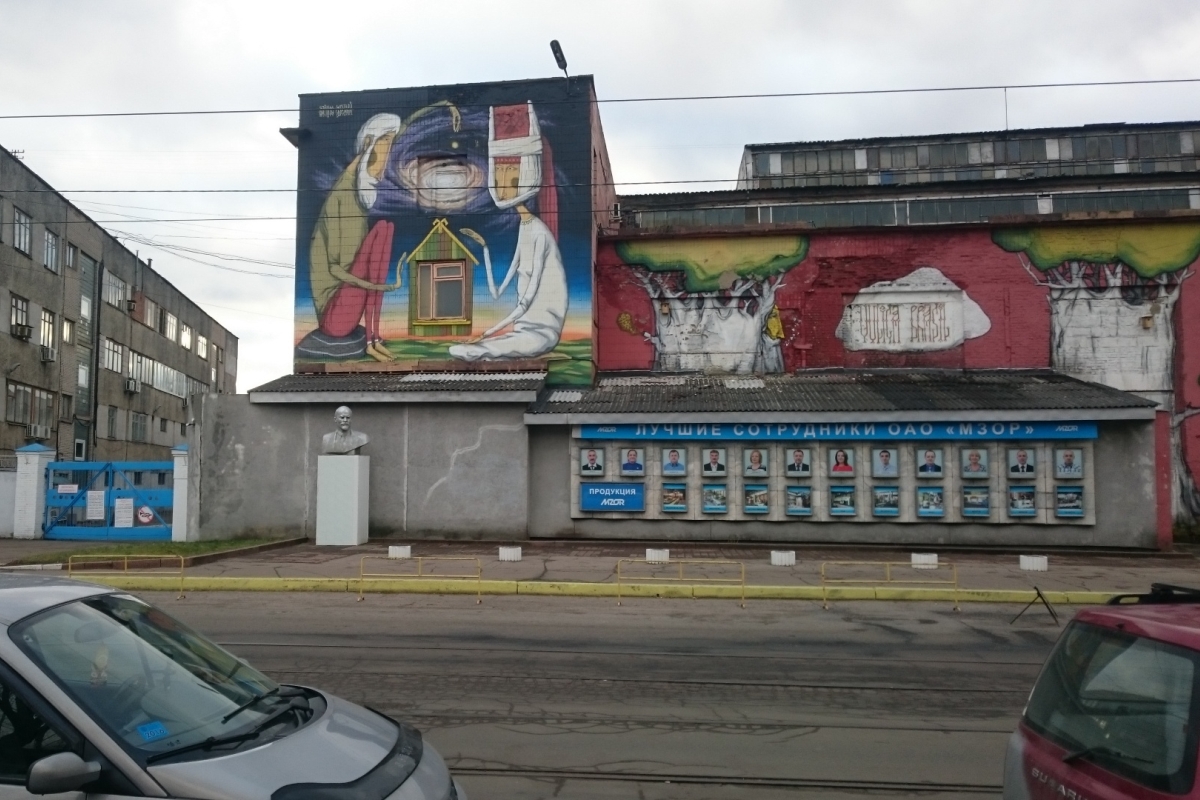 By Stefanie Schiffer. From the 18th to 19th November more than 200 representatives of civil society organisations based in the countries of the European Union and the Eastern Partnership (Ukraine, Belarus, Moldova, Azerbaijan, Armenia, Georgia) Read more…